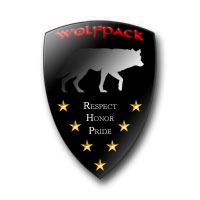 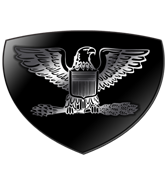 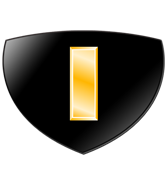 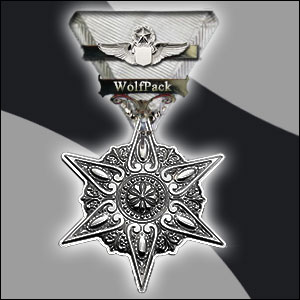 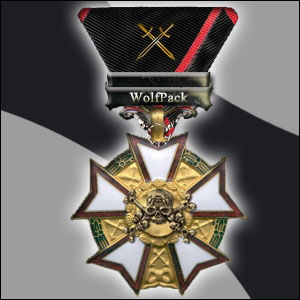 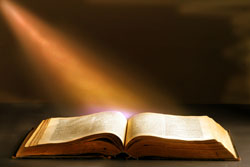 It was soon after that in the years between 2008 & 2010 when WolfPack delved into games such as the Counter strike source offshoot - Insurgency, Call of Duty 4, World of Warcraft, Teamfortress 2 & others.

Member numbers fluctuated with the years & the dismissal of the CUBS program was a must as it has led WolfPack into an era where our average clan members age would be late the 20's, towards the early 30's. Our divisions as of the start of 2011, were Bf:Bad Company 2, Eve, & World of Tanks, with the much awaited expansion into Bf3 coming towards the end of it.

In 2010 a brand new rank structure was started and then implemented in 2011 within WolfPack to aid the progression of members.

WolfPack : World of Tanks division was highlighted and proud to be announced as one of the was 10th most owned Provinces in game!

Decemember 2011 The clan leader took over the Battlefield 3 division and raised it to the power of approximatly 40 people status, and in 2012 - Feb - 25 the division was handed over to a council of members for management.

WolfPack fights to the last man standing, no matter the map, no matter the spawn point - It is the only way he has found to give WolfPack another chance at life.

The WolfPack saga continues and this document will be updated as it does.